Framed in the background by the many hotels of Durban’s Golden Mile, Hollywoodbets Greyville Racecourse is situated at the bottom of Durban’s Berea and surrounds the green expanse of Royal Durban Golf Club’s championship course.

The right-handed track is pear-shaped and covers a distance of 2800 metres with 2400 metres under floodlights. A road from the Berea to the centre of the city passes under the course, and the construction of the two subways to accommodate this road resulted in the course having a number of unusual gradient features: –

On 11 June 2014 Hollywoodbets Greyville raced for the first time on its new Polytrack. Positioned inside the turf track the 2000 metre Polytrack, which accommodates a maximum field size of twelve, has proved very popular. Polytrack racing takes place every Friday night from September to April. History was made last Friday David Thiselton  The public voting for thus year's Equus Awards has been opened and the relevant URL is https://equusawards.co.za// . The awards... Devonne Govender The KZN Champion season attracted a number of high-quality equine athletes from all over the country making their... 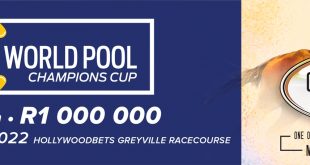 The involvement of the Hong Kong Jockey Club and being able to bet into their World Pool was the icing... 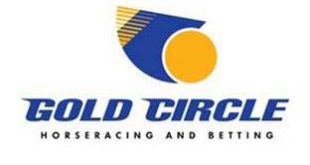